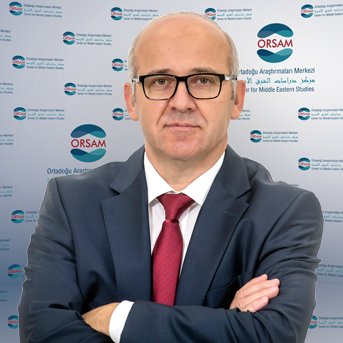 Dr. Ahmet Uysal is a political sociologist interested in studying Arab Affairs and Turkish-Arab relations. Dr. Uysal graduated from the Middle Technical University's sociology department. He received his master's and doctoral degree in the Southern Illinois University, USA. Previously he taught at the Dumlupinar and Marmara Universities. Currently he is teaching in Istanbul University’s International Relations Department. Dr. Uysal lived in Egypt as the AUC research fellow in 2010 and he has recently published a book on Turkey’s Image in Egypt before and after the Revolution in Turkish.

Dr. Ahmet Uysal has coordinated several Arab-Turkish Congresses of Social Sciences (ATCOSS) since 2010 and wishes to advance academic cooperation among Turkey and the Arab world. He follows the developments in Turkey and the Arab world and works to improve understanding and cooperation at academic and social levels. He is the author of another book named Sociology of Social Movements. Along with his native Turkish, he speaks English, Arabic and some French. He writes and comments on Turkish and Middle Eastern affairs in national and international platforms including the Academia and the media outlets such Aljazeera, BBC and Al-Arabia. 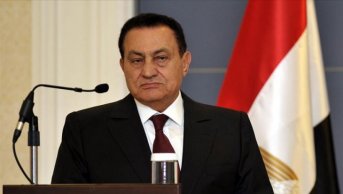 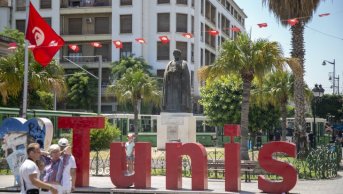 Ahmet Uysal | 21.08.2019
Beji Caid Essibsi, President of Tunisia, the only working democracy and the symbol of the Arab Spring, died last month. He was the oldest head of... 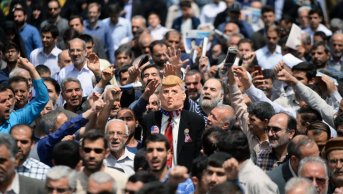 The Iran-US Showdown: Going Where?

Ahmet Uysal | 22.05.2019
In the last month, the United States has for the first time declared an institution of another state, the Islamic Revolutionary Guard Corps (IRGC) of... 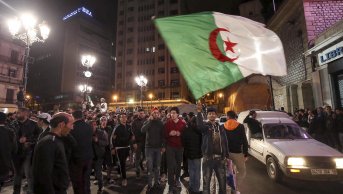 Ahmet Uysal | 13.03.2019
Voluntarily joining the Ottoman Empire under the leadership of Barbaros Kheireddin Pasha and Oruc Reis, Algeria became one of the most important... 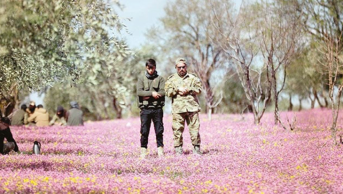 The Afrin Operation and Its Aftermath

Ahmet Uysal | 20.03.2018
When Turkey had to enter Idlib and Afrin to break the siege on her southern border seven months ago, we expressed the need to enter initially into... 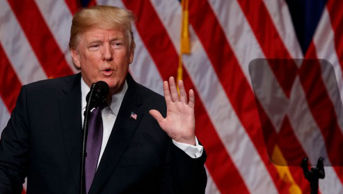 Ahmet Uysal | 29.12.2017
The USA governments periodically publish a national security strategy to outline major security concerns and their strategy to deal with them.... 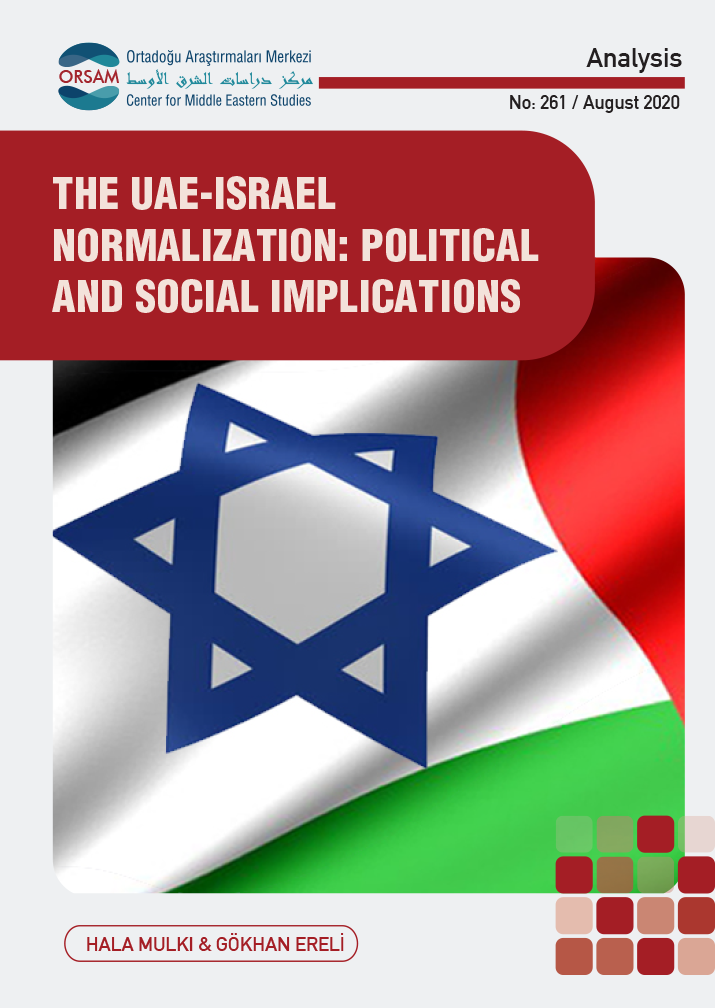