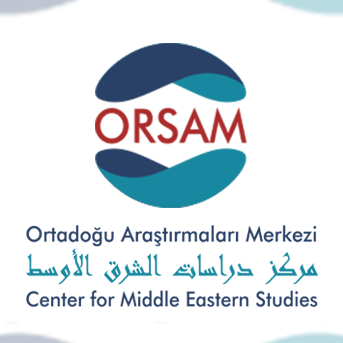 He was born in Kirkuk, Iraq in 1933. He is a member of Hürmüzlü family of Turkmen origin.  He graduated from University of Baghdad, Faculty of Law in 1954, and received his Master's degree in administrative law from University of Baghdad in 1970.   He worked as a lawyer in Kirkuk for six years. During the years between 1960 and 1980, he worked as director of legal affairs and also as general director at Ministry of Endowment and Religious Affairs of Iraq.   He served as a member of editorial board of “El-Risaletul Islamiye” in Baghdad for 14 years.

He served as secretary of editorial board of “Kardeşlik”, media organ of Iraqi Turkmens between the years 1960 and 1977.  He worked as coordinator of the journal “Adwa El-Enbaa”, published in Arabic by Directorate General of Press and Information of the Turkish Republic in 1981, for two years.  He established Izmir office of the Iraqi Turks Culture and Solidarity Association and he served as chairman of the Association for 3 years.

He served as president of “Center for Iraqi Studies” established in Ankara in 2003. In 2005, he served as press specialist at “Global Strategy Institute” (Ankara), and also he served as editor-in-chief of the monthly periodical issued by the Institute.  He works as member of the editorial board of Kardaşlık, issued in Istanbul, and also he is the Ankara representative of the periodical.

Habib Hürmüzlü | 11.05.2017
During the time when the Ottoman Empire ruled over today's Iraqi territory, education was as a matter of course in Turkish, mainly in the Turkmen...

Habib Hürmüzlü | 19.04.2017
Kirkuk governor submitted a letter, on 14 March 2017, to the Kirkuk Provincial Council and requested the raising of the flag of the Kurdistan... 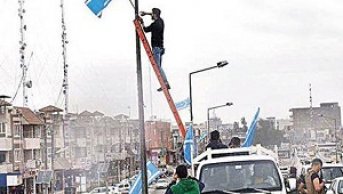 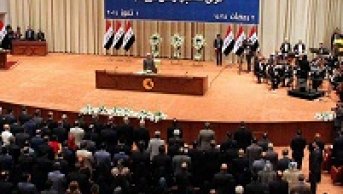 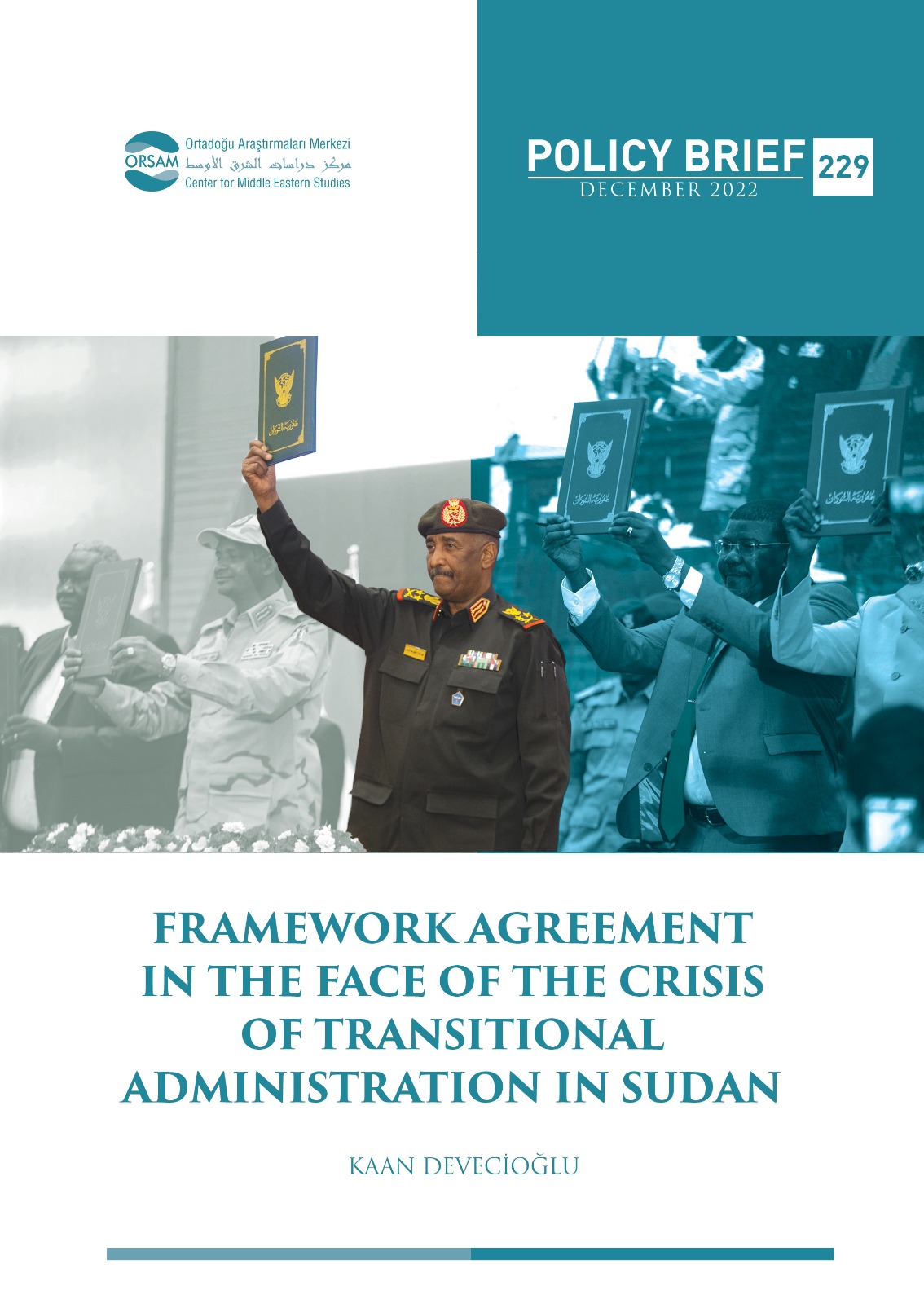