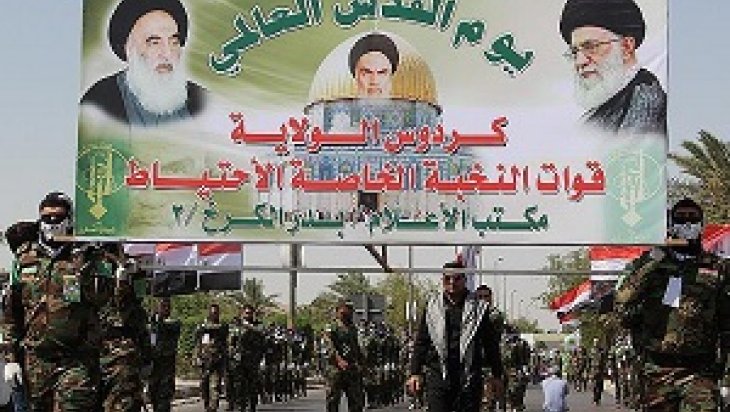 On November 26, 2016, Iraqi Parliament took a vote with the presence of 208 MPs, and ratified a law regarding the legalization of Hashd al-Shaabi, the most controversial actor in Iraq since the rise of ISIS. Through this law, Hashd al-Shaabi legally gained legitimacy. According to the 7-article law, Hashd al-Shaabi, as an independent organization in the Iraqi Army reporting to the Prime Minister, shall have a commandership and a mechanism of its own, shall be subject to military law; salaries, ranks and promotions shall be determined similarly to the regular army; shall have no link to politics or any political party, and the organizational structure of Hashd al-Shaabi shall be determined within 3 months. So Hashd al-Shaabi, formed as militia force in order to support Iraqi security forces in June 2014, after ISIS captured Mosul, by fatwa of Ayetollah Ali El-Sistani, the most influential Shiite authority in Iraq, became an official security force. However the disputes and concerns regarding Hashd al-Shaabi still continue, despite its legal and official status.

The formation of Hashd al-Shaabi is quite complicated and its structure is unclear. There are members from around 60 armed forces within Hashd al-Shaabi. It is claimed that there are 140 thousand registered people in Hashd al-Shaabi and a budget from 2017 budget is to be allocated for 122 thousand Hashd al-Shaabi members. As Hashd al-Shaabi is an official force, all members of this force has become a force under the control of the government. But the law does not forecast anything regarding the militia groups. The members of militia groups have become official as part of Hashd Shaabi, but it is interesting to see no article in the law that mentions the status of militia groups as there are armed forces operating directly under militia groups apart from Hashd al-Shaabi. Therefore it is not possible to know the exact number of armed groups and their fighters. Also different groups operate different regions. This is why the activity and the numbers of these groups differ. The new official statusof Hashd al-Shaabi may be an important step in order to put an end to complications and prevent ganging up of these groups, but their absence in the law, whether these groups will continue to exist or not and what position they will have are a subject of debate.

First of all, the sectarian identity of Hashd al-Shaabi raises question marks regarding its legitimacy, as Hashd al-Shaabi operates with jihad fatwa of Ayetollah Ali al-Sistani, the most influential Shiite authority in Iraq. So it is possible to clearly observe the Shiite identity and Shiite emphasis in Hashd al-Shaabi. A lot of elements like flags, pennants, photos and slogans symbolizing Shiism are emphasized in the operations conducted by Hashd al-Shaabi members against ISIS. This fact causes the Iraqi people to question the legitimacy of Hashd al-Shaabi. Currently there is no conflict between militia groups – Kurds and Sunni Arabs, except for a few local incidents, but there is a possibility for the tension between the parties to turn into a large-scale conflict.

Thus it is possible to say that the government has a legitimacy problem, as well. The existence of militia groups is weakening the legitimacy of Iraqi government, even if Hashd al-Shaabi has become a dependent and responsible organization after being legalized. The fact that the government is trying to ensure security and maintain order with disorganized militia groups, instead of building a structure by strengthening the security units like the army and the police force, which would bring stability for the state; could harm the institutionalization in the state.

Even if Hashd al-Shaabi is integrated into Iraqi security forces, it is possible to say that these militia groups will continue to have their group attachments ideologically and politically after the ISIS threat is eliminated. Even if they are not part of the government they might claim administrative share in the regions where they have control or are active. In this way, the central government may turn into a weakened structure and may cause localization to increase. Also there is a big chance to encounter militializing and struggle for control within the Iraqi state structure. Previous experiences, happened years ago, are indicating this possibility. Even though the law states that Hashd al-Shaabi cannot have connections with any political party or have any political objectives, it is a fact that the militia groups within Hashd al-Shaabi have political connections. It is known that the Shiite MPs in Iraqi parliament and the groups within Hashd al-Shaabi have connections. The best example for this is the Badr Organization, known as the biggest and the most influential group within Hashd al-Shaabi. Emerging as the armed force of the Islamic Supreme Council of Iraq (ISCI) after 2003, Badr Organization, then, appeared as a separate organization after splitting from ISCI. There are MPs in Iraqi Parliament which report to Badr Organization. This many enable Hashd al-Shaabi to create pressure on politics.

There is also a negative perception of Turkey amongst some militia groups within Hashd al-Shaabi. Especially after the Bashiqa crisis, the leaders of some of these groups made statements which sounded as threats. Even though recently Turkey and Iraqi government have both been taking measures regarding relieve the tension between them, but the reactive approach regarding Turkey amongst Hashd al-Shaabi hasn’t stopped. So if Hashd al-Shaabi uses its position as part of the Iraqi security forces pressuring Iraqi government, it may not be possible to take positive measures regarding the relations between Iraq-Turkey.

All in all, it seems as though the uncertainties and disputes regarding Hashd al-Shaabi will continue, even though it gained a legal and official status. An effort to control Hashd al-Shaabi by a law may be a positive step for Iraqi government, but if the questions related to Hashd al-Shaabi are left unanswered, it is a matter of time before we experience dynamics of conflict and crisis. 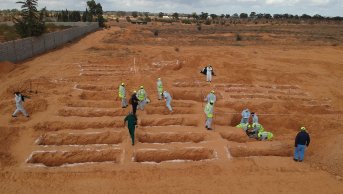 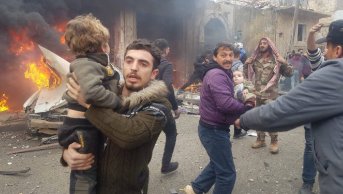 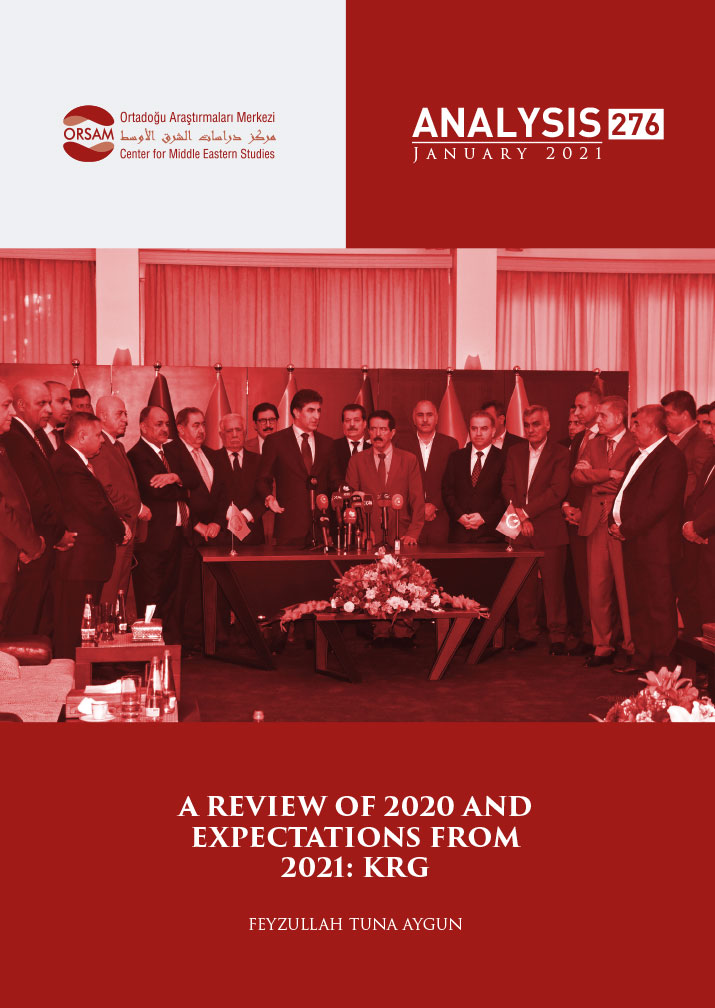