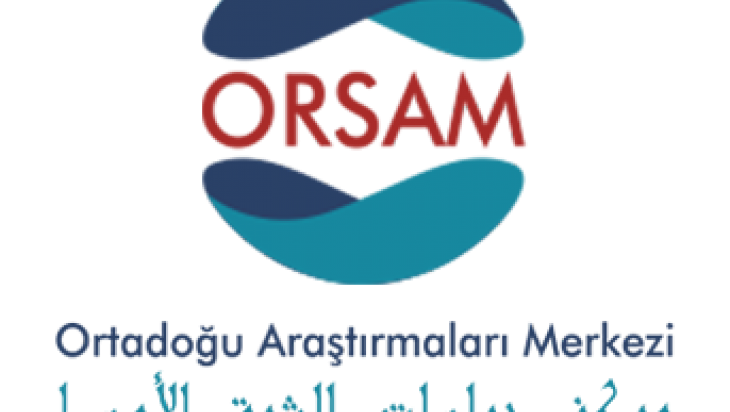 The balances of alliance have become more complicated in Syrian battlefield, upon Turkey’s intervention in northern Syria through Euphrates Shield Operation and reclamation of Aleppo by the regime forces. In such period when the regime forces have taken the strongest position against the opposition groups since 2011, both the opposition and the external supporters are obliged to follow a new roadmap. Having cleared Jarabulus and al-Bab from DAESH through Euphrates Shield operation, Turkey has posed a serious challenge against the plans, in which YPG is also mentioned to be involved. Furthermore, this move has also played a role in FSA (Free Syrian Army) forces’ strengthening their position as a more recognized actor even though they have faced serious loss of power and prestige in northern Syria within the last three years. However, Turkey’s advance in the region was seen as a threat overtly by the al-Assad regime in the first instance and covertly by the USA and Russia in the following process. Beginning with the air strikes of al-Assad forces against Turkish soldiers, it was also witnessed in the process that Russian forces’ “accidentally” targeted Turkish military units. In the last instance, it is seen that Russian forces are deployed in the rural areas in the west of Manbij and in Afrin and the US forces are deployed between YPG and TAF(Turkish Armed Forces)-FSA units, as buffer forces, which will leave no room for maneuver for Euphrates Shield operation.

Counter maneuvers have been initiated by Euphrates Shield forces, such as targeting the regime forces in the west of Manbij and in the region between Tadef and al-Bab. However, Euphrates Shield faces the danger of turning into an operation confronted by three sides and deviating from its real purpose. Acting as the guarantor of the opposition groups in the meetings held under the guarantee of Russia and Iran, Turkey has significant influence over both Euphrates Shield groups and Ahrar al-Sham and FSA units in rural areas of Idlib, Aleppo and Latakia. In this respect, it can be said that Turkey has both accelerating and decelerating effects on the military mobilization of the opposition and is directly responsible within the context of the consequences in the field.

Following the effective offensive initiated by the opposition groups on al-Qaboun-Jobar line, the attacks, which were launched in northern Hama and in which important progress was made in the first 48 hours, clearly show that the opposition wants to respond to the military advance of the regime and its allies during the cease fire, by opening several different fronts again and capitalizing on the scarcity of military sources in the regime. On these new fronts, the reaction of external supporters is as important as the coordination of the opposition groups and the response of the regime. It is not difficult to predict that Russia and Iran will start directing the process, sooner or later, in case of any possibility that the opposition groups may take a very strong position, especially in Damascus, just as they did in Aleppo. However, high number of fronts to be opened may force these sponsoring actors to make choices between the fronts. In such a scenario, it can be seen that the regime forces and the opposition groups will come face to face in the rural areas in Hama. As to Turkey, it was known that Ankara had limited its military support for a long time, especially in the rural areas in Aleppo and Idlib, in order to ensure the security of Euphrates Shield and make progress in Astana process. Nevertheless, unlike the short-term offensive in Hama which was initiated months ago, not only Tahrir al-Sham, in which former al-Nusra members are leading, but also a large number of FSA groups and other groups such as Ahrar al-Sham and Faylaq al-Sham, which have close ties with Turkey, play a role in the military  mobilization in Hama. Unlike the groups involved in Euphrates Shield, Turkey does not have a superior-subordinate relationship with Ahrar al-Sham and Faylaq al-Sham, but it does not seem possible for these groups to overtly support such an extensive operation, despite the presence of Ankara, even while Astana process is also sustained under Turkey's leadership.

There are two significant reasons why Turkey will directly or indirectly support the military mobilization of the opposition groups which still maintain their presence in Hama and will also emerge on different fronts in the following period. Firstly, during Euphrates Shield operation and in Turkey's recent bilateral negotiations with Russia, Turkey has shown that it wants to have a seat at the table, as a strong-handed actor, on behalf of its own national security and regional interests, if a solution is possible in Syria. Turkey has revealed how serious it is on this matter, by taking both diplomatic initiatives such as post-Aleppo negotiations and Astana process and military initiatives such as Euphrates Shield operation. Secondly, Turkey needs powerful local partners in order to remain strong at the table. Therefore, not only the opposition groups which receive military, political and financial support from Turkey should maintain their presence against al-Assad forces, but also these groups  should not be defeated by other structures which Ankara deems more uncontrollable such as Tahrir al-Sham. The six-year-long civil war has shown that any insufficient and unsuccessful effort made by the international community in Syrian war has led radical discourses of Syrian opposition groups to gain strength. If a Turkey-led cease fire turns out to be a process, in which al-Assad regime becomes stronger and the opposition groups lose ground, this will mean that Turkey-backed opposition groups will suffer a serious psychological defeat in the face of radical groups. In this respect, Turkey may directly or indirectly support the mobilization of the opposition, both in order to prevent radical groups from seizing control over the opposition groups in the rural areas of Idlib-Latakia-Aleppo and to respond to the efforts of al-Assad regime and external forces to use the cease fire with the aim of following a strategy of extension of territory. Therefore, a balance will be needed again, in the conflicts between the regime and the opposition, both in psychological and military terms. Otherwise, Turkey may be obliged to attempt to initiate "Idlib Shield", in order to protect the presence of the opposition groups backed by itself in this region. 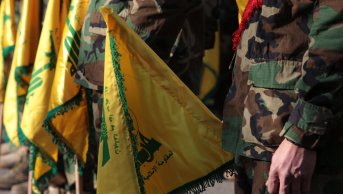 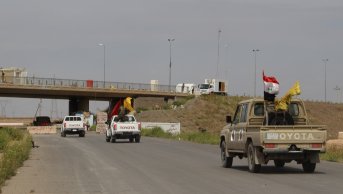 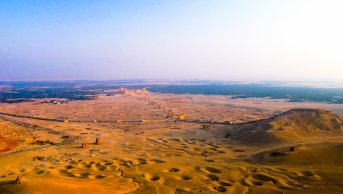 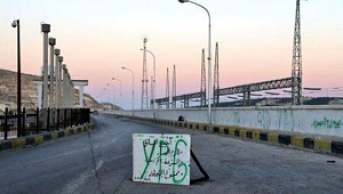 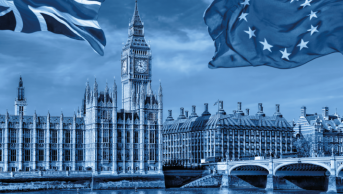 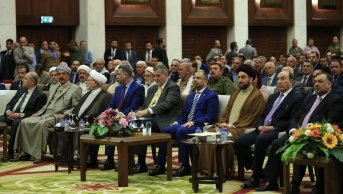 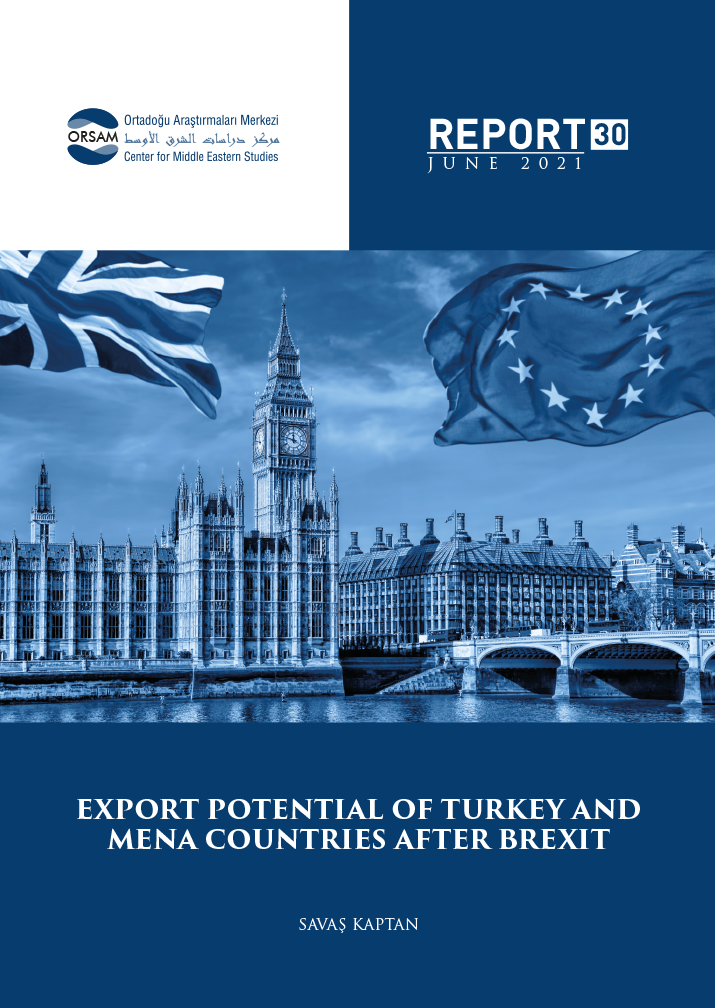