What does ISIS Attack in Karbala Mean? 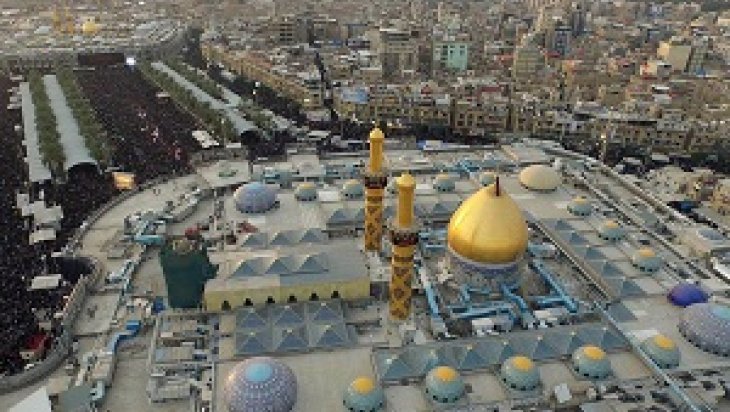 According to initial findings, 8 people died and over 20 people were wounded in the attack launched with a bomb-laden vehicle in Karbala on 7 June 2016. ISIS took the blame for the attack. It is indicated that the attack targeted the members of al-Hashd al-Shaabi which was founded upon the “fatwa on jihad” of Ayatollah Ali al-Sistani, most influential Shiite cleric  in Iraq, which was issued after ISIS gained dominance over Iraq. Such terror attacks that ISIS launches have become an ordinary part of life in Iraq while the last attack took place in Karbala, which makes it different than the others in terms of time and nature. Karbala is known as one of the safest provinces in Iraq and the holy shrines of Imam Al-Abbas and Imam Hussein are in this province. Therefore, the holiness that it has for Islamic world and especially the Shiite differentiates it from the other attacks in Iraq. Karbala is also an important center for the Shiite since it has religious education centers called “hawza” (affiliated with several religious functionaries) where the Shiite receives religious education. Therefore, it will be right to read between the lines of this attack in Karbala which is firmly protected by both al-Hashd al-Shaabi and Shiite militia.

Primarily, the attack in Karbala is of striking nature. As previously mentioned, an attack at such scale was launched by using a bomb-laden vehicle in Karbala, one of the safest provinces in Iraq. This underscores the security vacuum in Iraq. Karbala has religious importance and has borders with al Anbar governorate where ISIS is dominant and powerful. Therefore, it is known that Karbala is strictly protected. Therefore, the attack that ISIS launched in Karbala reveals the security risks. Furthermore, the attack took place in a central province for the Shiite like Karbala, which shows that ISIS targeted the Shiite. ISIS shows its capacity and force by launching an attack with bomb-laden vehicle in a strictly protected province like Karbala with an intense Shiite population. ISIS tries to show that it cannot only attack the regions where the Sunni or mixed population lives but also a province like Karbala where the Shiite live. Indeed, ISIS made a statement after the attack and indicated that this would be followed by others. Therefore, it tried to give a message that it still “had staying power” against the opposite parties.

On the other hand, the timing of the attack is also interesting. Primarily, the attack was launched on the first day of the Ramadan month for the Shiite (In Iraq, the Shiite enter the Ramadan month one day later than the Sunni according to religious calculations), which can be defined as a sign of ISIS protest against the Shias. On the other hand, the attack was launched around the same time as the operation of the Iraqi Army, al-Hashd al-Shaabi, local police and tribes in Fallujah, one of the places where ISIS has its biggest power. This is also a message to the powers fighting against it. In addition to Fallujah operation, ISIS launched the attack in Karbala at a time when the operation plans are underway to free Mosul which is known as ISIS center in Iraq. This will both negatively affect the Fallujah operation which already made slow progress and postpone the Mosul offensive. It is obvious that Iraqi central government should revise the security plans after ISIS attack in Karbala. Indeed, this is the first time that Karbala has been victim of an attack since ISIS started to dominate in Iraq in 2014, while Karbala has not witnessed a terrorist incident since 2011. Even though ISIS previously launched attacks in the provinces like Babel and Musenna where, a predominantly Shiite population lives, it has now attacked a special province, Karbala. This shows that the fight against ISIS should be stricter. If the number of such attacks increases as ISIS said in its statement, it is a simple matter that security will deteriorate in Iraq. Moreover, ISIS has increased its attacks against the Shiite by directly targeting them. This may cause the Shiite militia to become more aggressive, which will deepen the sectarian segregation and conflict. If the security and power vacuum turns into a sectarian war, this may also be the beginning of a process that will lead to the disintegration of Iraq. 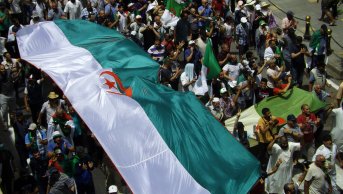 Algeria: Hirak’s Achievements vs. Hirak is The Solution

Abdennour Toumi | 26.02.2021
Algerians are still wondering about the February 22, 2019 peaceful Hirak’s achievements and animosity. According to the realist analysts, a...