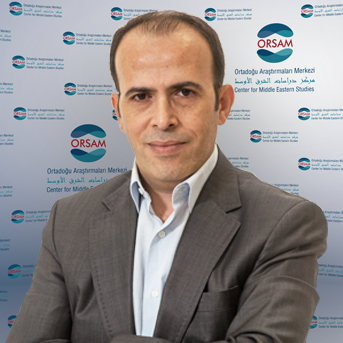 Mustafa Cingöz was born in Kastamonu in 1975. He graduated from Abidinpaşa High School in 1993. He worked in the Ankara Editorial Department of Türkiye Daily until 2006, where he had accomplished his internship in 1991, and assumed responsibility of several tasks such as stripping-assembly, page secretariat, graphics & design and served as the night watch of the editorial office. With the production company he founded, Cingöz organized competition programs and various productions for national channels such as TRT and Kanal7 and some local TV channels between 2006 and 2012. In 2012 he gained a yellow press card. From 2013 to 2018, he worked as a creative director and visual director in various publishing houses and agencies. Within these agencies, he carried out broadcasting, announcement, organization and media training seminars for institutions and organizations such as the Ministry of Culture and Tourism, the Ministry of National Education, the Ankara Metropolitan Municipality, the Ankara Development Agency (ANKA), TİGEM, and the Ankara Chamber of Commerce (ATO). He has been working as the visual director of ORSAM since 2018. 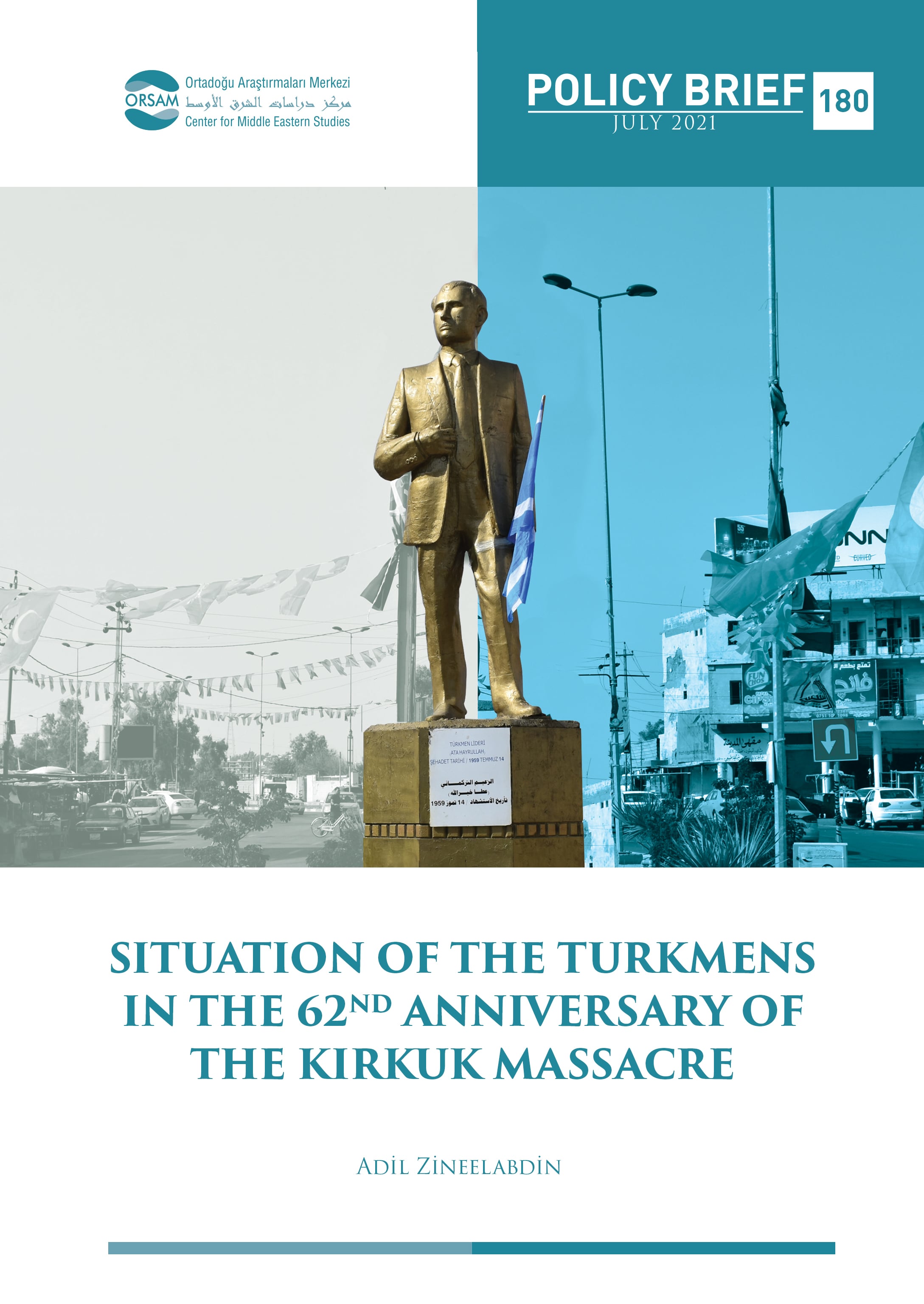