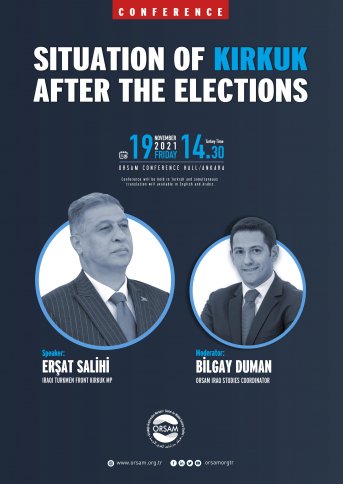 Situation of Kirkuk After the Elections

Iraq’s October 10 parliamentary elections were different from past elections as it was conducted following a popular protest movement that unseated former Prime Minister Abdulmahdi’s government as well as under a new electoral system that divided Iraq into 83 electoral districts. The results for the elections are yet to be announced over a month after the elections due to some parties contesting the preliminary results. It is expected that the newly-formed Iraqi Parliament and the consequent government will work towards solving the country’s longstanding chronic problems and prevent new problems from emerging. Hence, the political and security situation in contested areas - primarily Kirkuk - and other regions and the reconstruction process for these regions ahead of the 2022 provincial elections will be on top of the agenda. Considering the prospects of the Peshmerga returning to Kirkuk, it remains likely that Kirkuk will occupy Iraqi politics going forward. Given this context, the Member of Parliament from Kirkuk, Erşat Salihi from Iraqi Turkmen Front will provide his insights on the post-election political situation in Iraq along with Kirkuk.

The conference will be held in Turkish. Simultaneous Arabic and English translations will be available. 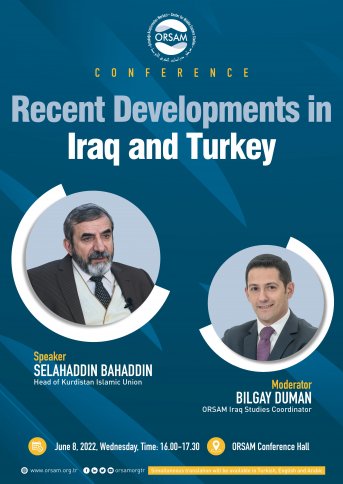 Recent Developments in Iraq and Turkey

The demonstrations that started in Iraq in 2019 led to the resignation of the government. Thus, early parliamentary elections were held in Iraq for the first time after 2003. The fact that the President of Iraq could not be elected after the... 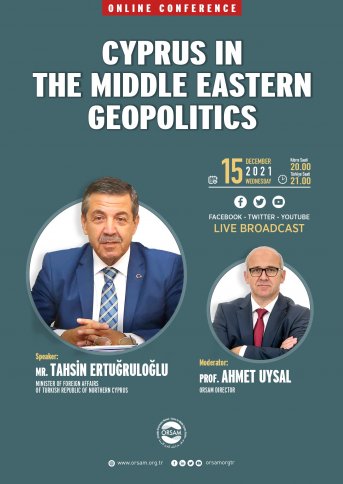 The Island of Cyprus in Middle Eastern Geopolitics

The Middle East and North Africa (MENA) is a region that impacts the world economy and politics due to its strategic importance. The Mediterranean is an intersection for Asia, Africa and Europe, which connects the Eastern and Western world. Numerous... 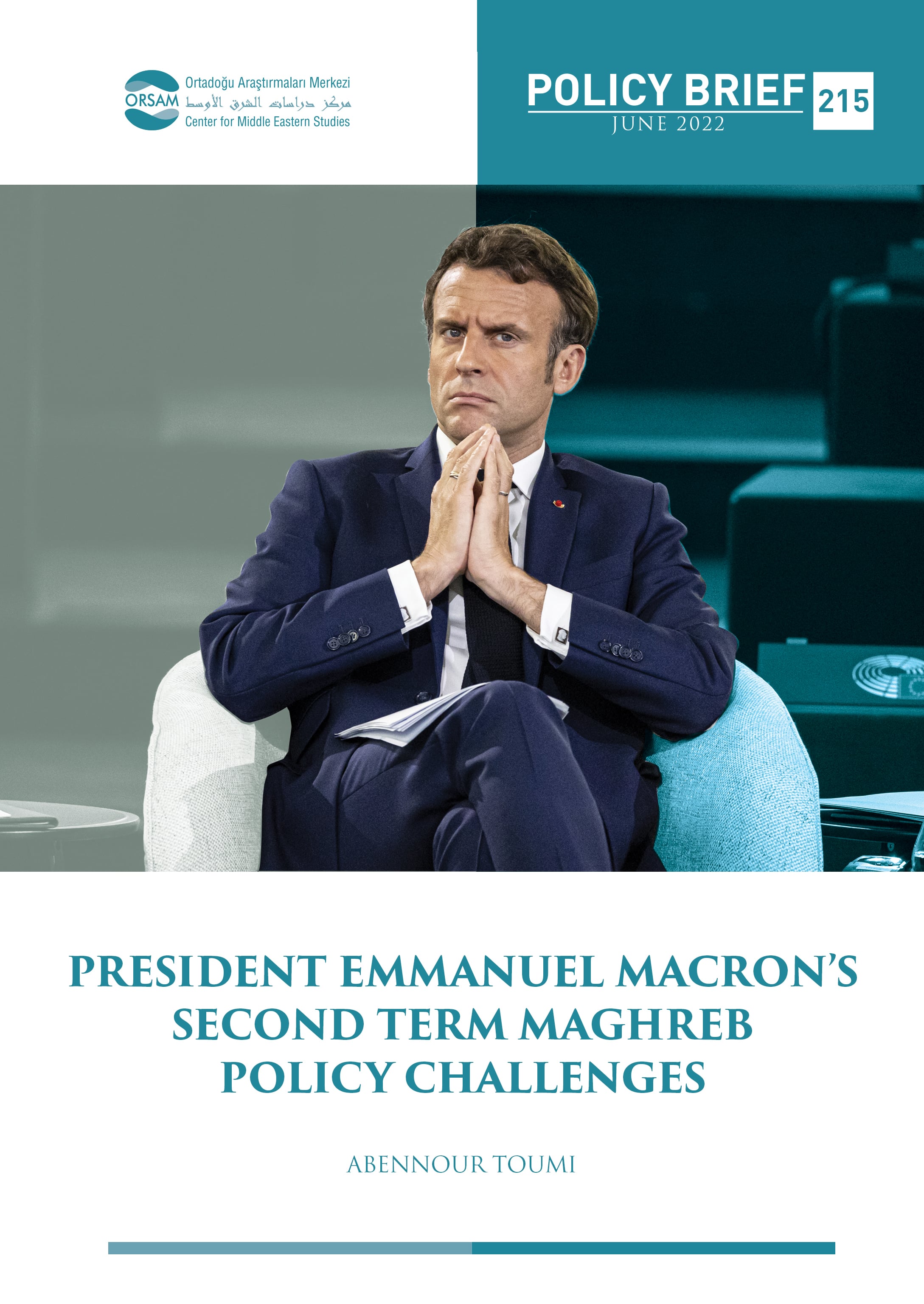